The Second Elizabethan Age Has Ended 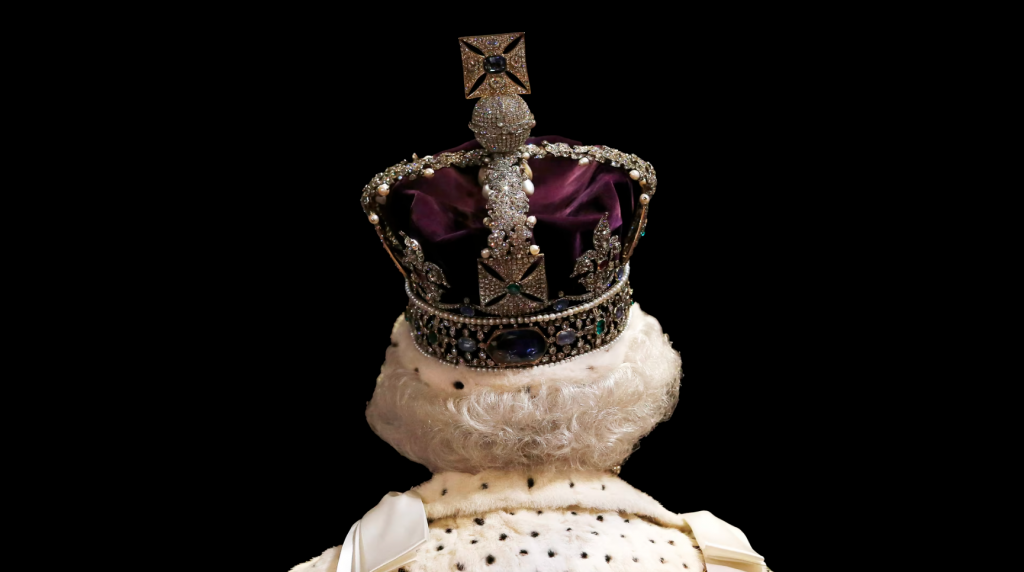 Like the North Star in the night sky, Queen Elizabeth II was a fixed point, something by which to orient yourself. She was six weeks older than Marilyn Monroe, three years older than Anne Frank, nine years older than Elvis Presley—all figures of the unreachable past. She was older than nylon, Scotch tape, and The Hobbit. (The Atlantic)