The PM Who Got Everything Wrong 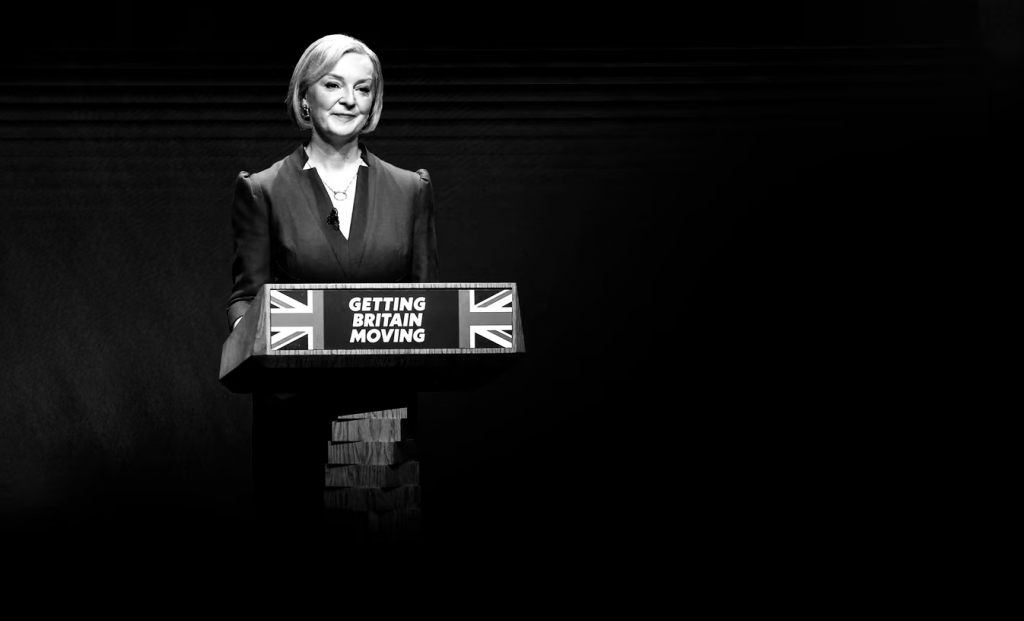 Here in Britain, Liz Truss’s prime ministership was dealt a similarly mortal blow by her own government’s first set-piece event—the launch of an economic plan designed to turn Britain into a low-tax libertarian paradise. Just six weeks into her tenure, her ambitions have shuffled off this mortal coil, rung down the curtain, and joined the choir invisible. They are deceased. They have ceased to be. (The Atlantic)