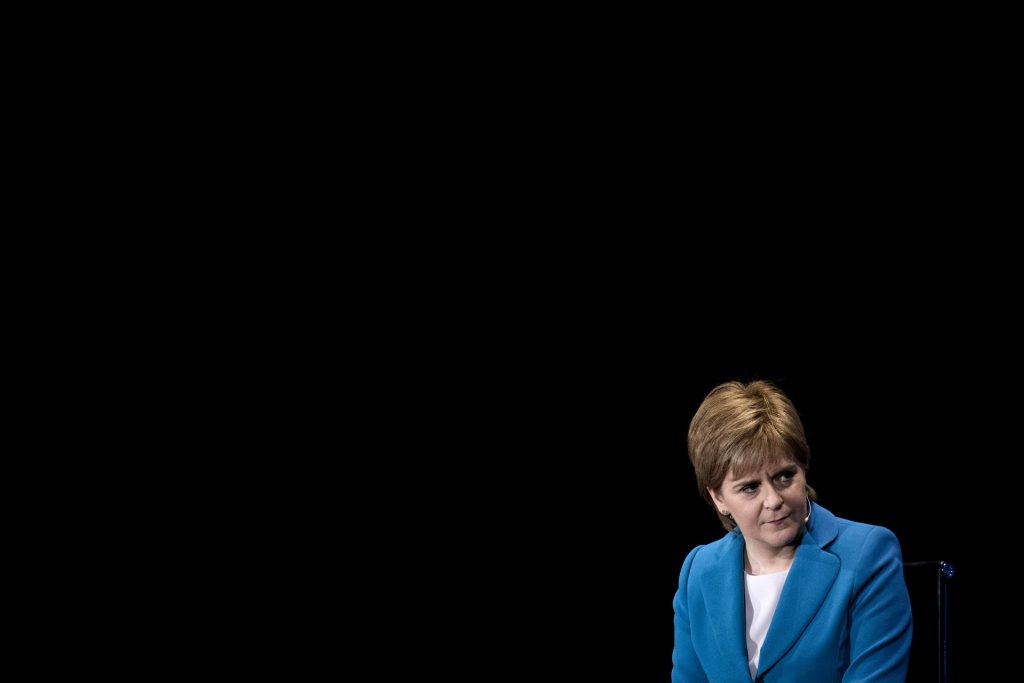 “There is one quirky thing about Alba, however, and it brings us to Sturgeon’s other feminist problem. Early on, Alba was memorably described by the journalist Alex Massie as “a party for all the people you’ve muted on Twitter,” particularly a cohort of Salmond’s old allies—socially conservative men out of step with the current incarnation of the SNP. And yet two of the early defectors to Alba were the SNP’s former women’s convener, and its former equalities convener. Why were lifelong feminists joining a party led by a man with a reputation as a macho dinosaur, or even a sleazeball?” (The Atlantic)