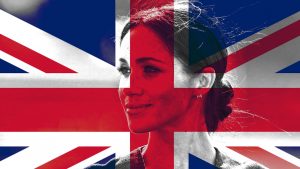 Meghan and Harry see their complaints against the press as social-justice activism, holding the media to account for its racism and general heartlessness. That elevates their cause above a petty dispute over who made whom cry about a bridesmaid’s dress three years ago. Much of the media sees those same complaints as self-pity, the entitled whining of millionaires who expect nothing but applause for lecturing ordinary people on climate change and female empowerment. The problem for Meghan and Harry is that their beef with the House of Windsor is currently the most interesting thing about them.” (The Atlantic)