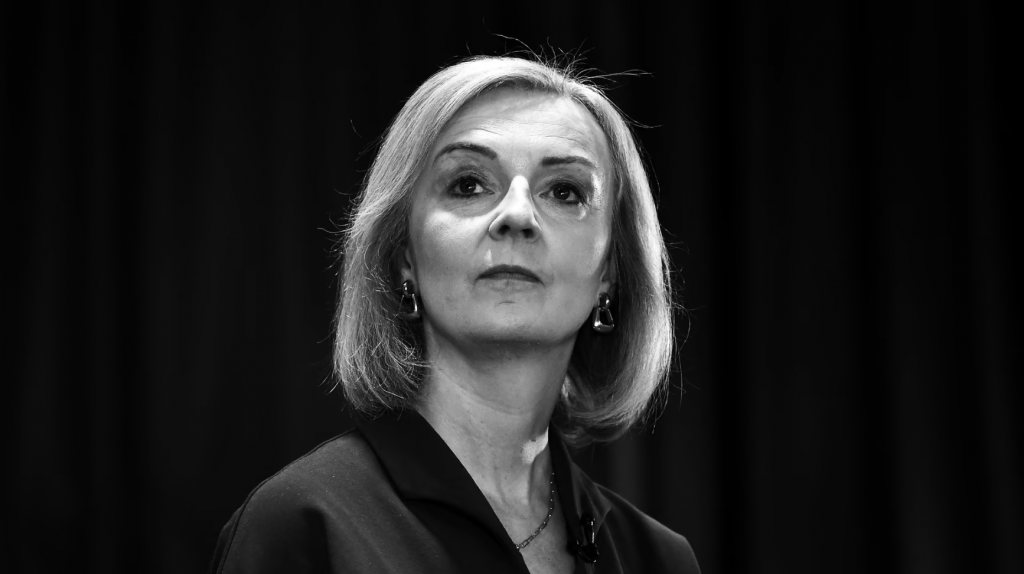 In his last days as prime minister of Britain, Boris Johnson conducted a farewell tour of the country. Possibly he expected something like the accolades his beloved Roman generals were given—a small arch in his honor, say—or at least a few angry Gauls walking miserably behind his chariot. Instead he went to a field in southwest England and stared at a hole in the ground. (The Atlantic)